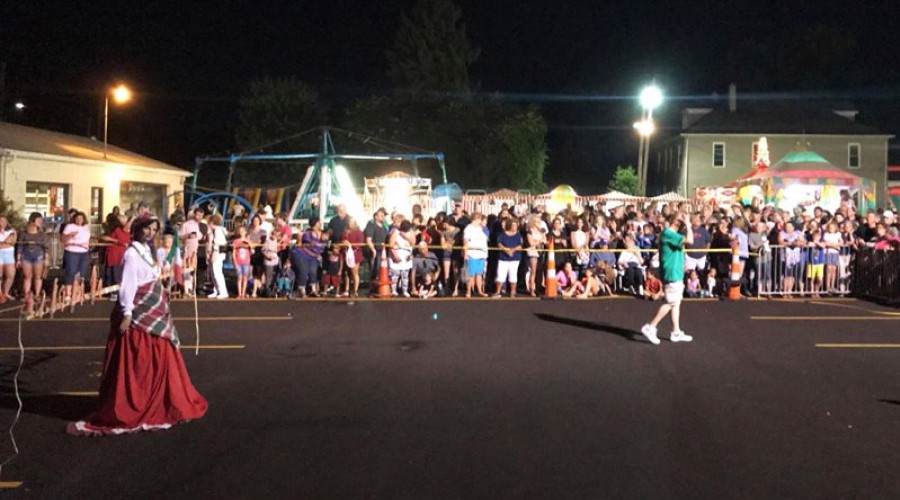 The feast of Saint Vito is one of the religious and civil events scheduled bells in the town of Dapri (sa) in Cilento. Saint Vito is the patron saint of the town on the gulf of Policastro. It is holding the eucharist and anointing of the sick, and the blessing of children. The weekend also kicks off the festivities civilians. 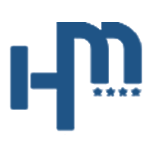 On 15 june it is the day traditionally dedicated to the saint, the events will start in the morning: "blessing of cars in piazza plebiscito, matinee music by the band concert, procession through the streets of the city with the statue of the saint. The figure of st. Vitus has always been linked to the territory of cilento and the piana del sele. There are no data on the historically established its origin, but the tradition wants it born in sicily pagan father.

According to a Passio of the seventh century the sicilian boy vito, having already worked many miracles, it would be done halt its instigation of his father. He was miraculously delivered from prison by an angel. Once outside, along with the teacher and the nurse crescentia modesto, he would go to lucania to continue his ministry. It is said that after the martyrdom of san vito bones were thrown into the river sele, but it is very likely that he was buried next to the church of eboli dedicated to him and this hypothesis is strengthened thanks to various findings. According to tradition capaccio scalo was a fundamental place in the preaching of the martyr. 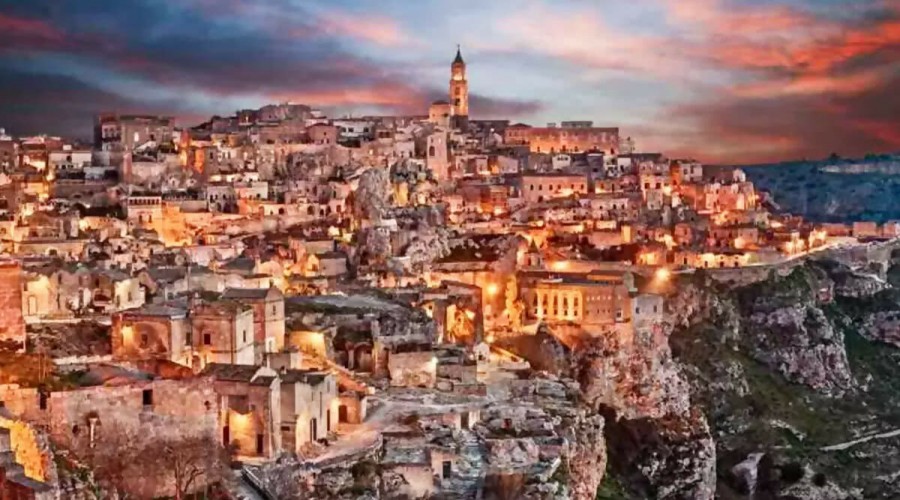 The ancient Matera is a city in the region of Basilicata, in Southern Italy, only 2 hours from Sapri and Hotel Mediterraneo. Famous for its historical centre...
SEE MORE 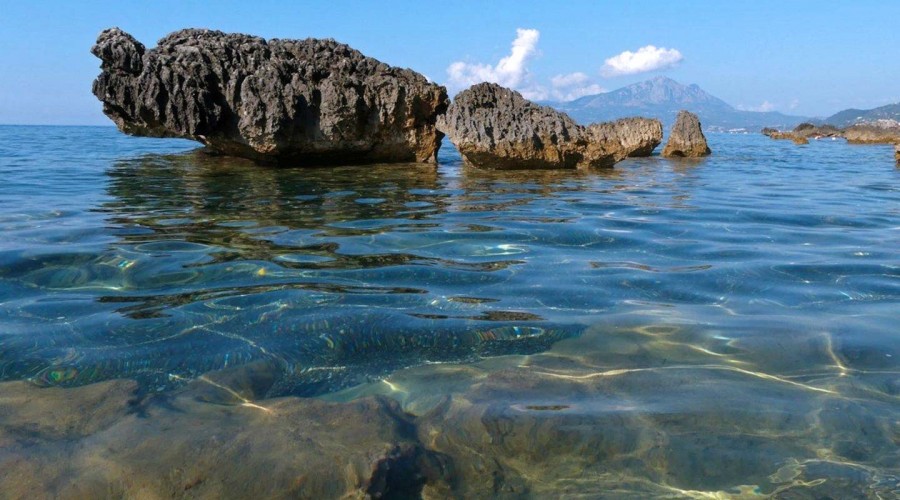 The first scents of nature that awakens already make you think of summer. We are ready to welcome you and let you experience relaxing emotions for a holiday...
SEE MORE

On our official website we always guarantee you the best available rate and exclusive offers for an unforgettable stay.

To confirm reservation with credit card, this website uses a secure server, according to the universal coding standard Secure Socket Layers (SSL).

Our staff is always available to assist you during the reservation process and offer you the best solution for your stay. Contact us at +39 0973 391774 or via email at info@hotelmed.it